The Worshipful Company of Lightmongers is one of the Livery Companies of the City of London. The Lightmongers, or sellers of electric lights, were organised into the Guild of Lightmongers in 1967. The Guild became a Livery Company in 1984. The Company promotes the lighting industry by awarding prizes and scholarships. Also, it is an institution that supports general charities. 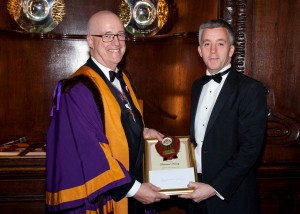 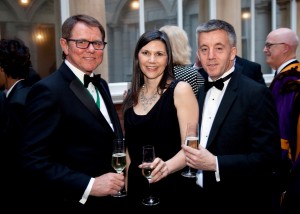 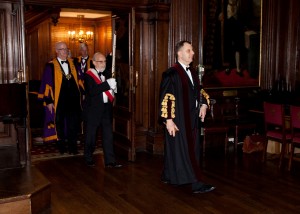